Reading around the World (6)

Quiet in Her Bones, by Nalini Singh
Berkley 2021
Set in modern New Zealand, this mystery depicts the multicultural world of the contemporary rich. I hadn't meant to read a mystery for this country, but when I picked this up to read as a mystery I found its depiction of the modern New Zealander vivid and interesting. The author drops in cultural details about the country that move the story occasionally beyond the mystery.
Aarav Rai remembers his mother as beautiful, glamorous, devoted, if sometimes outlandish. But what sticks in his mind most is the memory ten years ago of a scream and then his mother’s car driving away into the rainy night, never to be seen again. Now twenty-six years old and a best-selling writer, Aarav returns home to recuperate from a car accident, home to the cul-de-sac he left years ago. Half a million dollars went missing from his father’s safe that night, and Ishaan Rai is convinced his wife stole it and ran off with her lover. But life goes on in the exclusive cul-de-sac until the police arrive ten years later to inform Mr. Rai that they have located his wife’s Jaguar deep in the bush, concealed within the fast-growing forest. The car holds the body of a woman but no money. When Aarav learns that his mother was in the passenger seat, everything changes. He is determined to find out who was driving that night.
Throughout his investigation of his mother’s last night and the private lives of their neighbors in the cul-de-sac, Aarav recalls his mother, Nina, in all her extravagant ways, her wild fights with her husband, her ever generous and loving relationship with her son, her loyal friendships, and her secret transgressions. Aarav is a determined investigator, struggling to recall those days despite his migraines and erratic memory. One day he is the unreliable narrator of his own life, and the next he is a hard thinking avenging angel. Through it all he seems to live on Coca Cola and candy, and the occasional decent meal provided by his sweet stepmother, one of the few characters whose façade doesn’t crumble under the glare of reality.
The son is well positioned to watch the goings-on in the homes around him, as men or women sneak out of one house and into another, hopefully concealed by the night while others indulge their secret, sometimes illicit passions.
The solution to the crime resolves all the questions, but it feels less satisfying than it should considering the number of less central questions that are resolved and leave the reader with a greater sense of completion. Nevertheless, this is a rewarding page turner.
Posted by Susan Oleksiw at 1:46 PM

Stories from the Back Woods #1 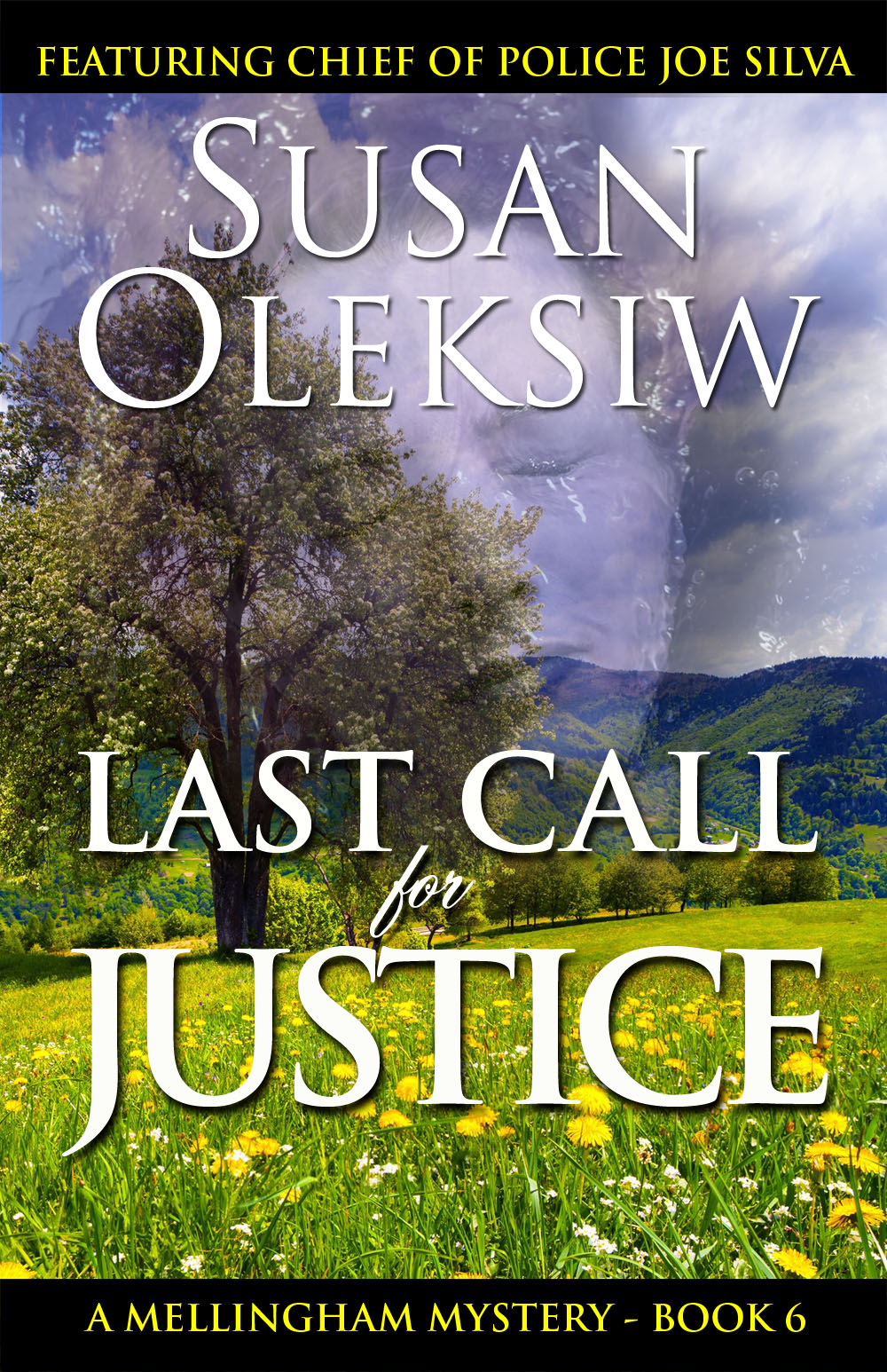 The Wrath of Shiva 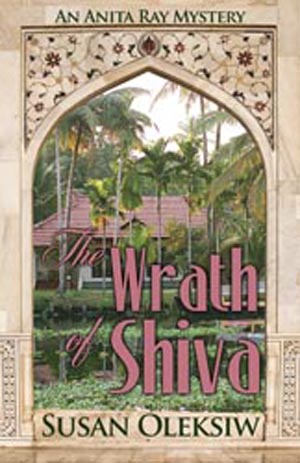 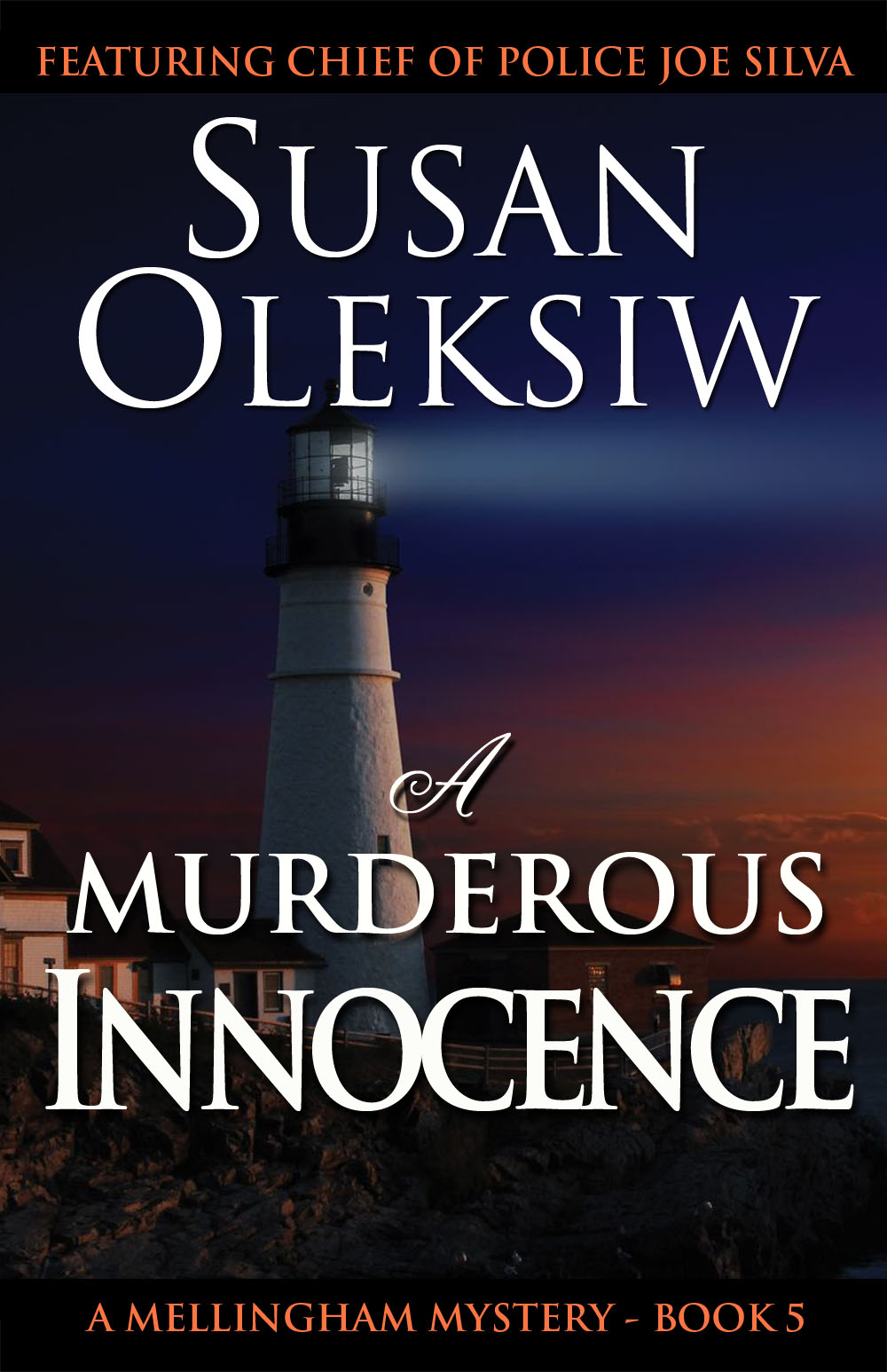 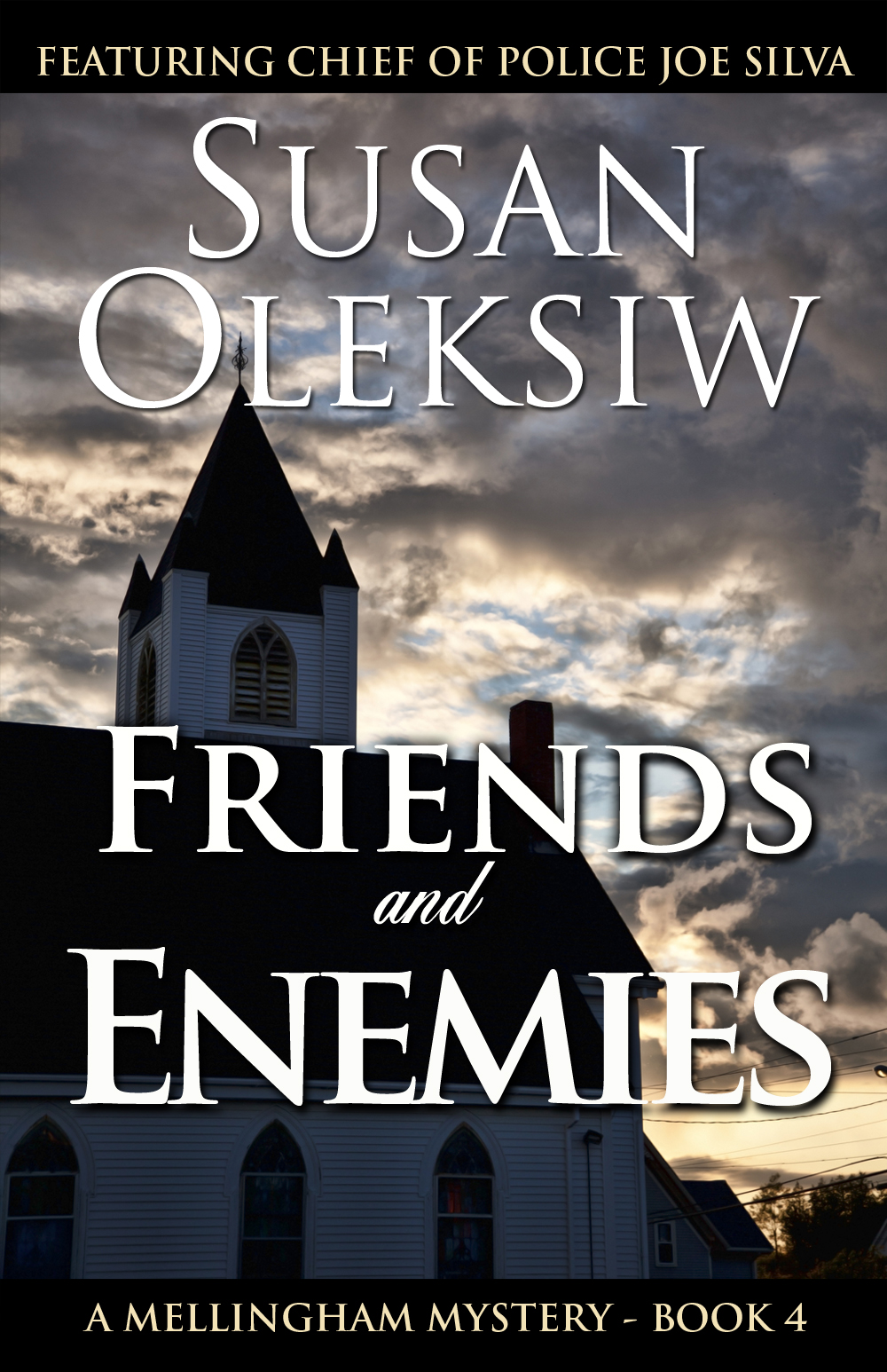 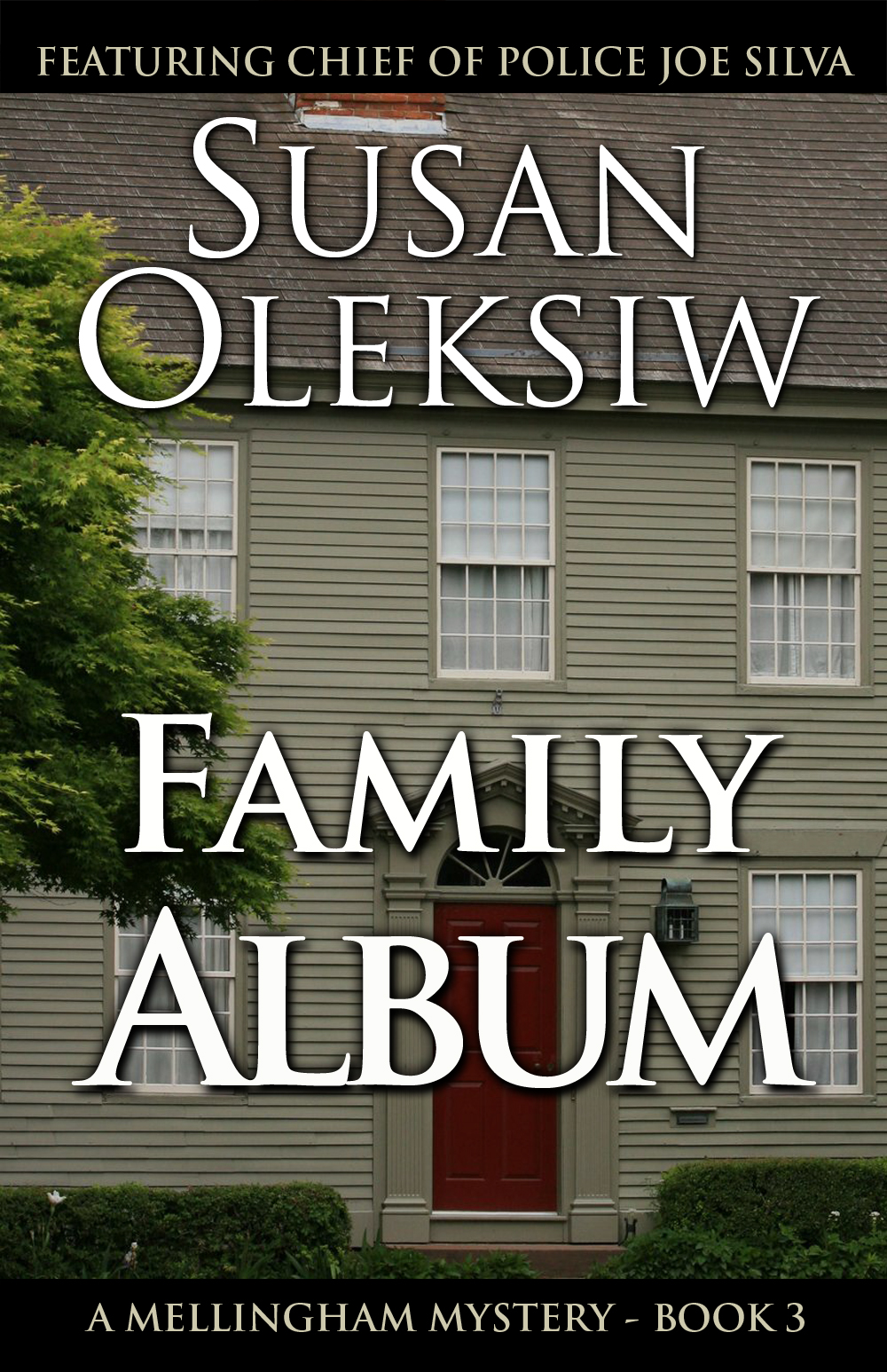 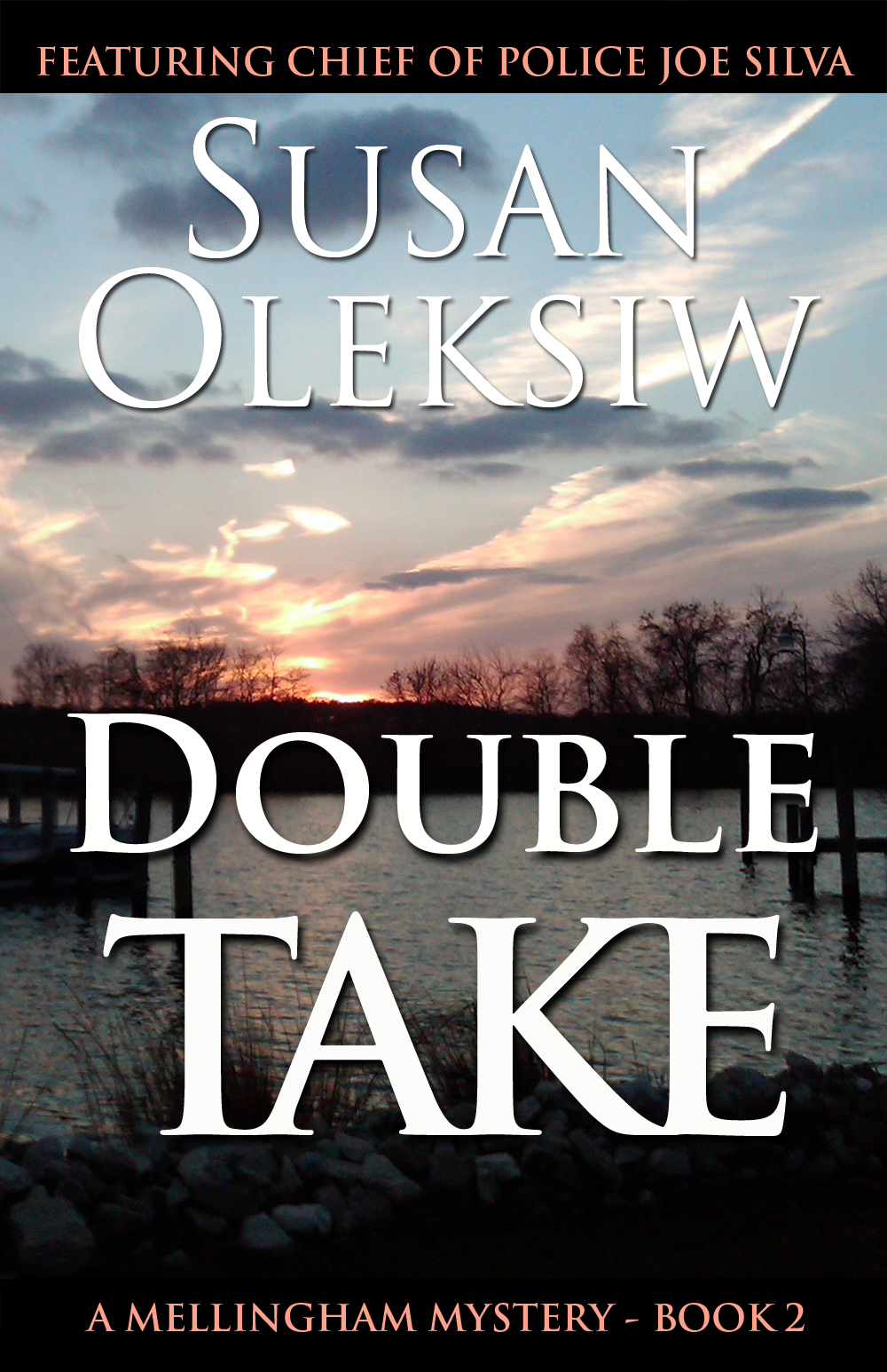 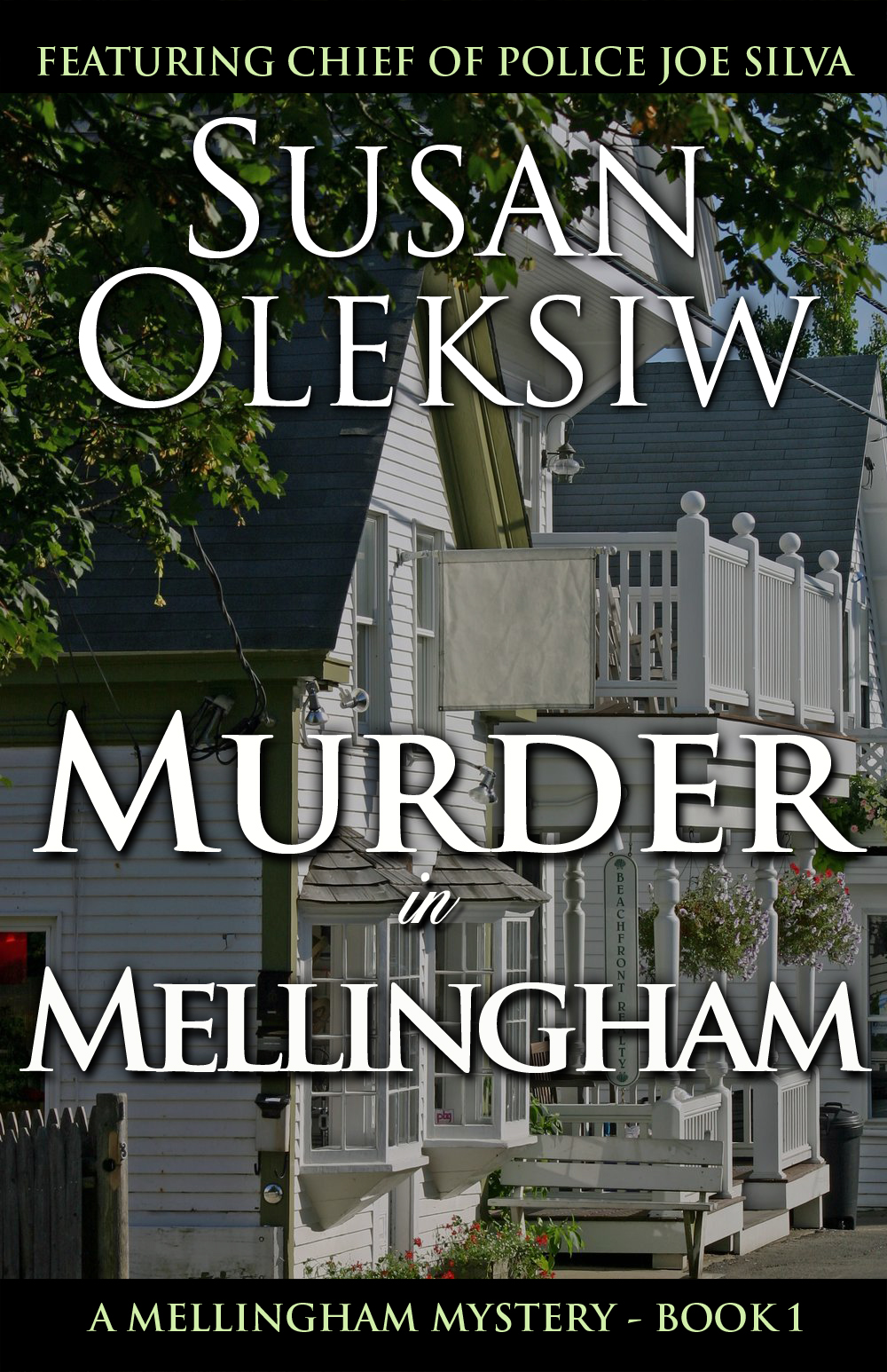